Its been a long time since I've created a post.  For the few that stop in here , my apologies. Work, family& social obligations have made my schedule for recreation really tight these last few months.
I managed a few trout fishing options and made the annual halibut camp, so all was not lost. 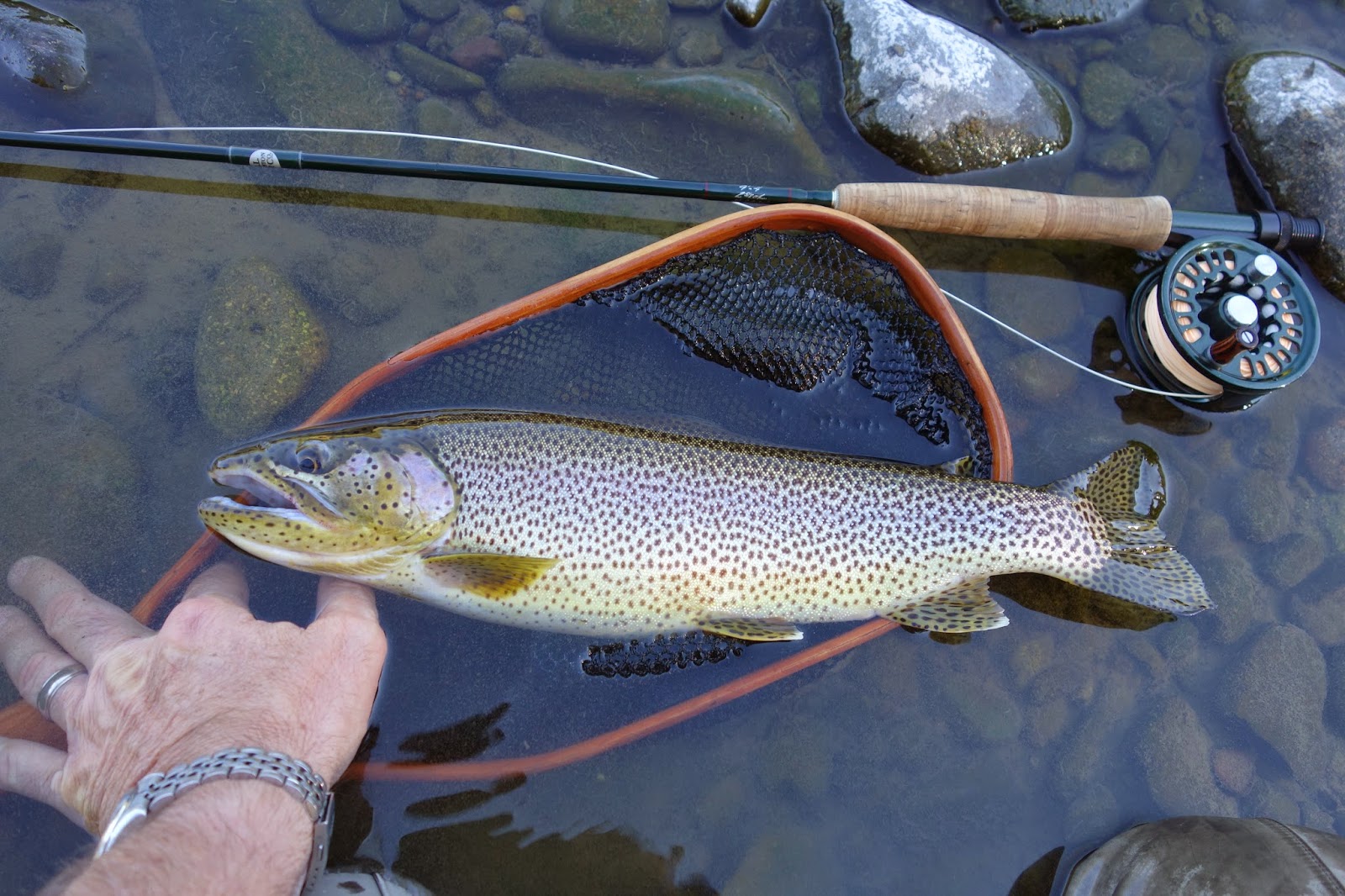 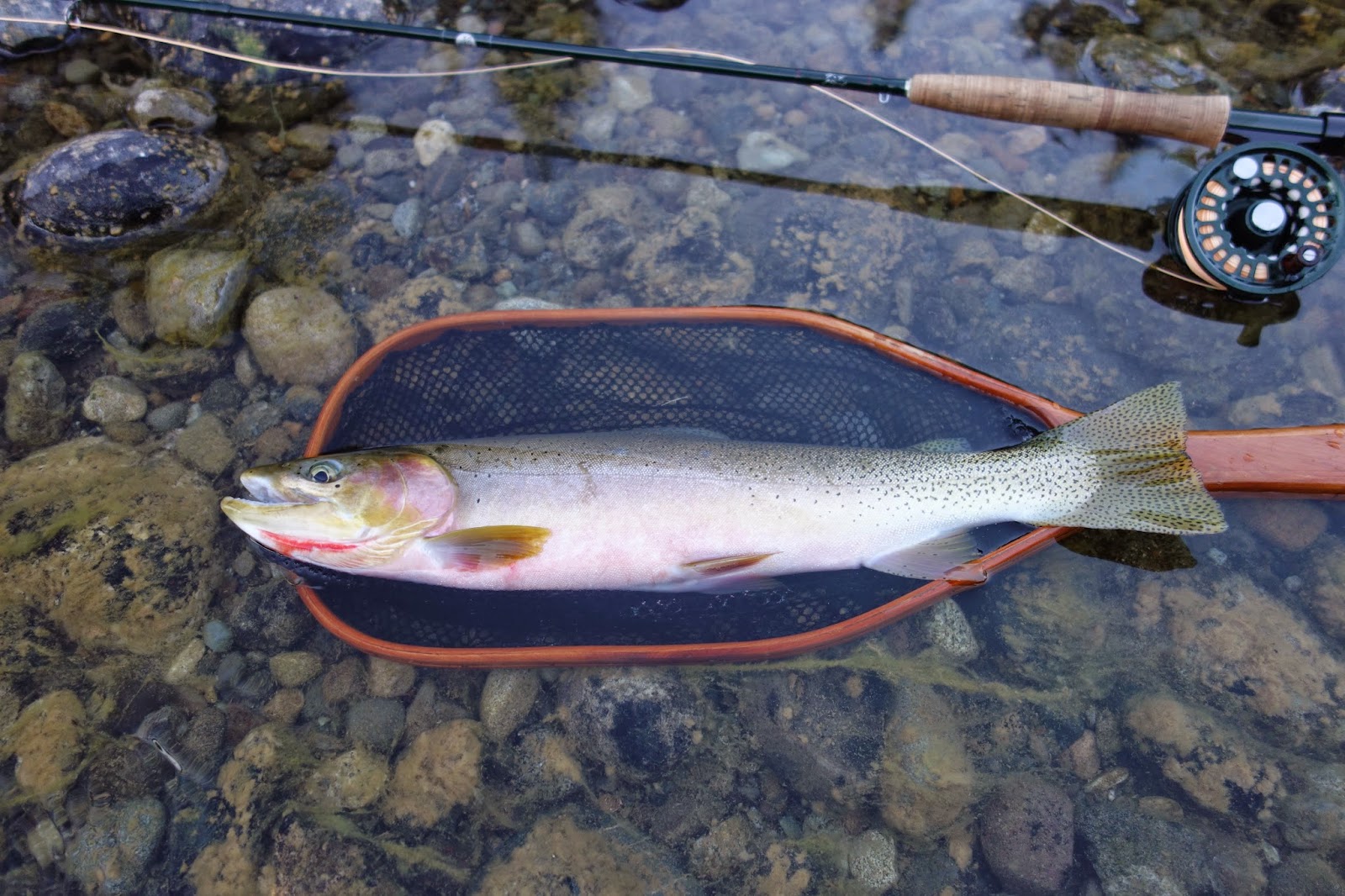 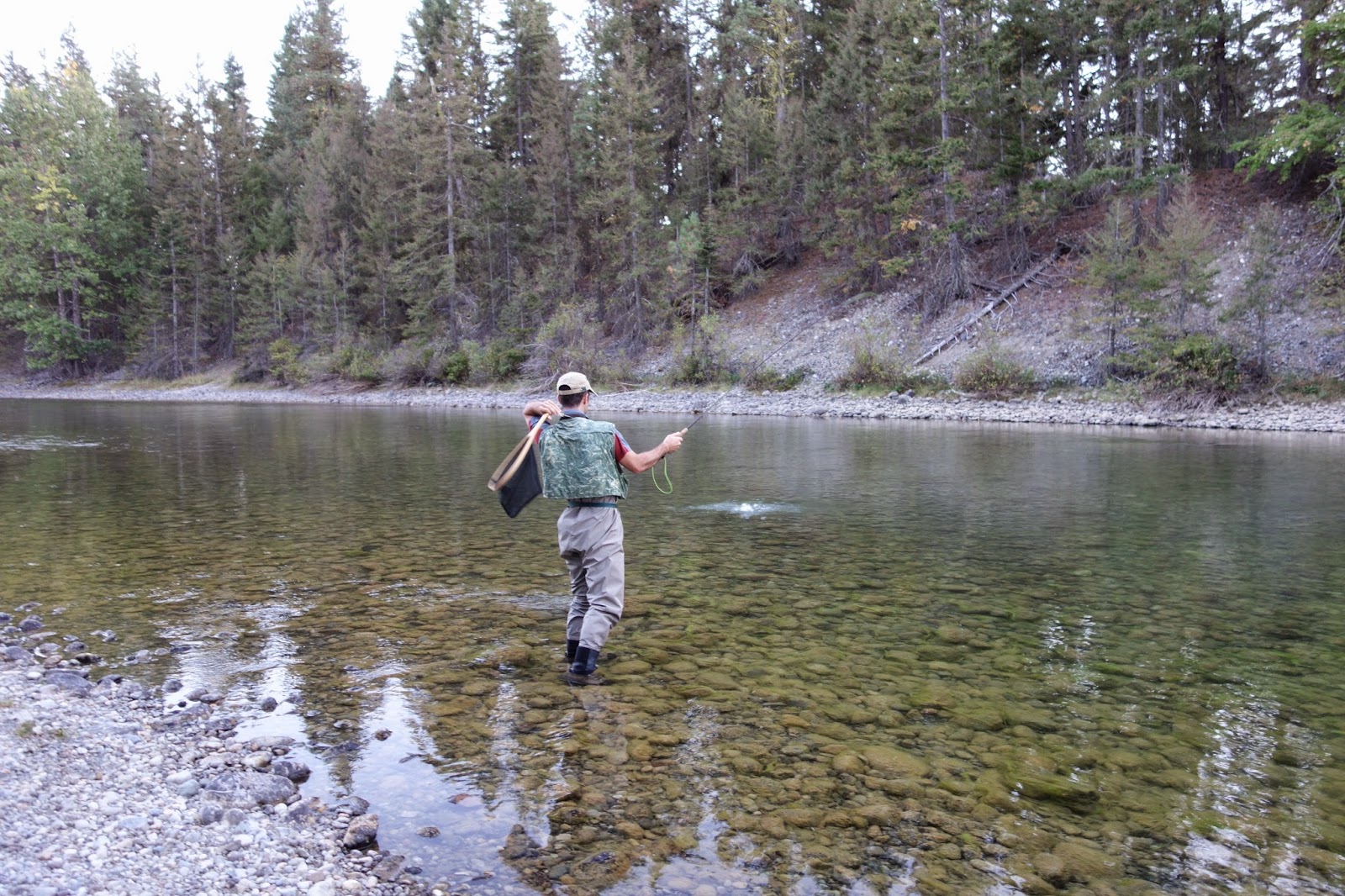 My son Karl, with a nice west slope cutty on. 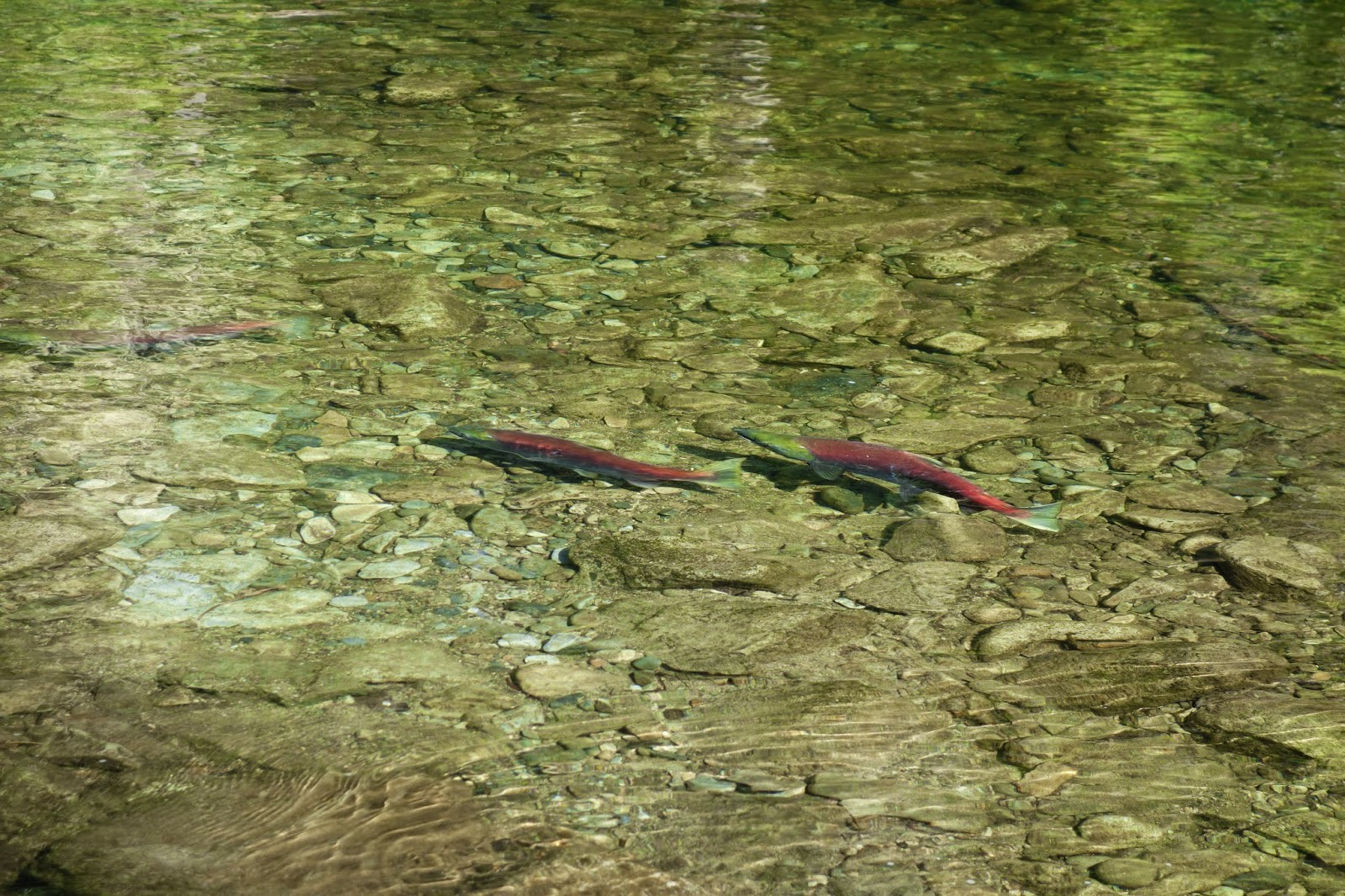 A glimpse of spawning salmon. 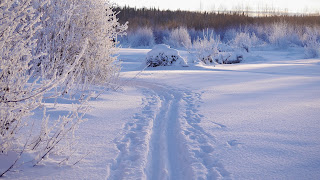 Beautiful fresh light snow on a firm base 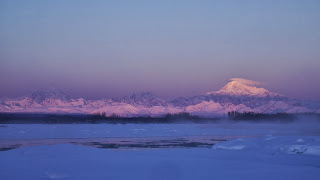 Open water on the Susitna with the Alaska Range backdrop 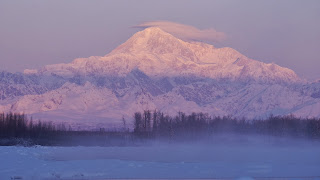 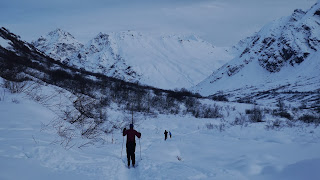 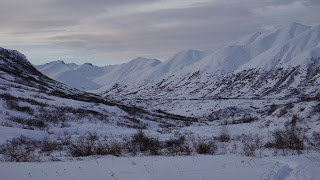 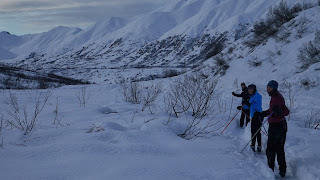 Taking a break on the way back to trailhead. 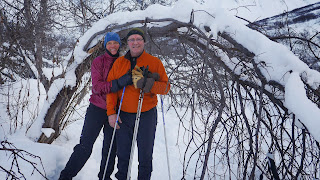 Rene and I in front of the "Arc de Susitna"

I had a window seat with clear skies on a flight from Barrow to Anchorage.
I managed a couple decent shots . 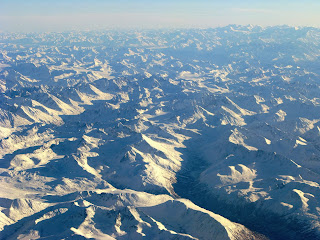 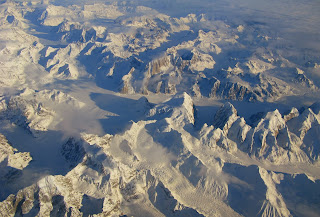 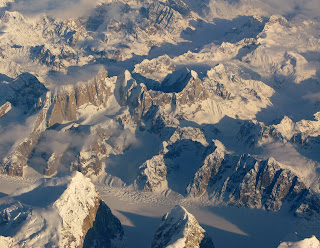 The summit of Mt. Dickey in the lower left.
The famous Mooses Tooth obscured by clouds
along with the Bears Tooth just to the right,
also in Denali NP

These Blacktail bucks are in a spot that is not easy to get to and it would be a long pack once they're down. I would pass on these for that reason. It is tempting though. 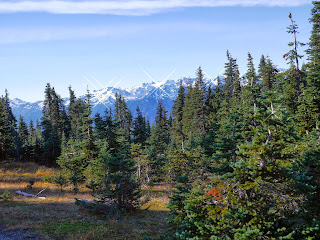 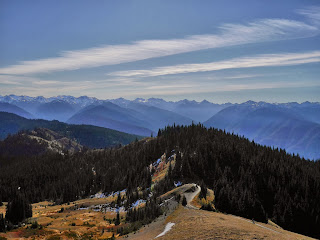 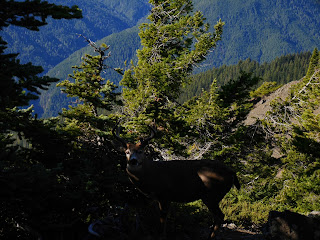 I snuck up on this guy 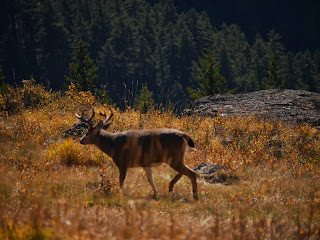 Steelhead fishing the Anchor River. Swinging wet flies and drifting egg patterns just like nymphing.
I managed one fish landed, I was unable to photograph it though, as regulations specify you can't remove them from the water. I was by myself in a knee deep run and it was just too much to try and handle a rod ,a fish and a camera. You'll just have to trust me on that. I had another fish on and after a couple of head shakes and a quick run he was gone. A great weekend for sure. 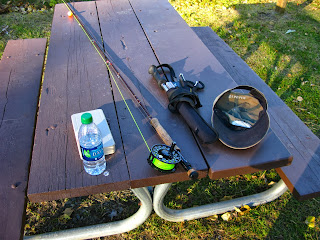 Some of my gear 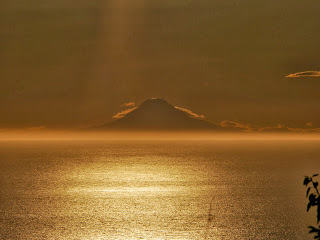 Augustine Volcano in the golden light of late afternoon 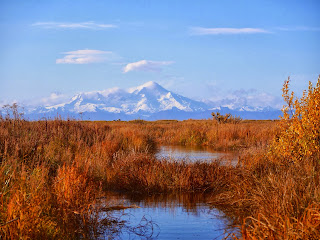 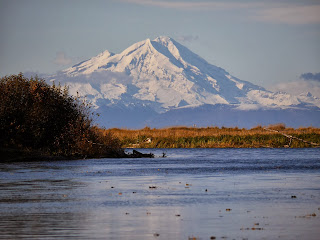 Redoubt, also from the lower Anchor 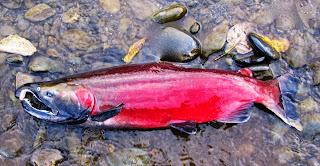 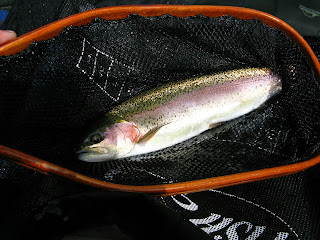 The Callibaetis were coming off on a regular basis. When the wind layed down and the water glassed over Callibaetis were out and the trout were on them. We effectively matched them with an "Adams" tied parachute and Catskill style, #16. 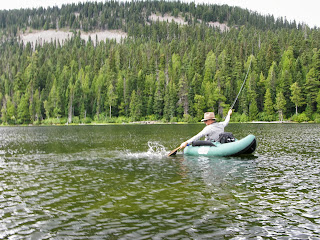 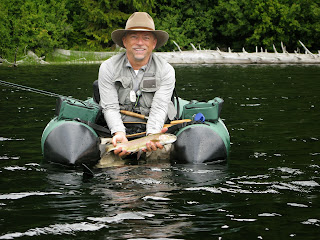 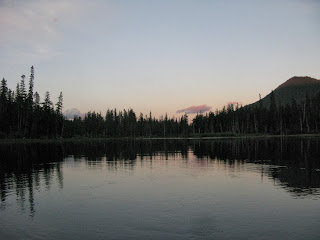 The annual Halibut trip from 2013.
We were able to get out for 5 days and got our fish.
2 days of heavy weather forced some down time on us but we found things to do.
I've got about 100 pounds of filet in the freezer.
My wife has at least 50 recipes and counting.
Thanks to the bounty of Alaska! 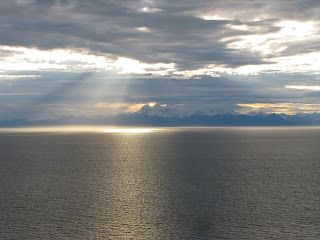 The smooth waters in front of Illiamna Volcano 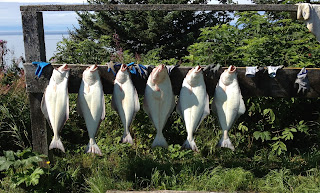 One day limit for three
Posted by Jim at 11:04 AM No comments: